What are Assistive Listening Devices? 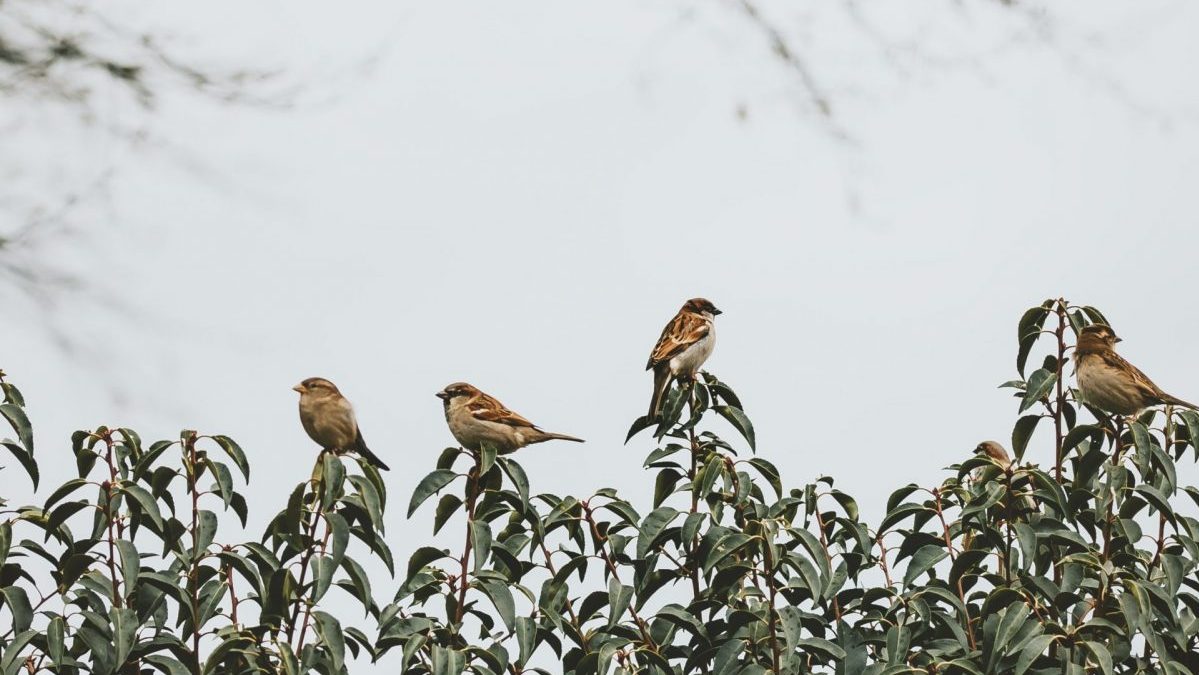 The term assistive listening device is one phrase that gets tossed around without a proper understanding of its origin. From the beginning, it had its purpose, but people created their own meaning over time. Now everyone has their definition, but I would like to share mine.

This confusion reminds me of the game that many hard of hearing and deaf people hated to play as a child. If you were integrated into the mainstream school system or had hearing friends as children, you’ll know the game I’m talking about. It’s the whisper game. In this game, someone whispers a phrase and message into your ear, and you’re to repeat and whisper what you heard to the next person. Finally, the person at the end of the line will say the message aloud. The person who started the whispers is to confirm the message is correct.

By the time the message gets whispered to you, there are so few possibilities to keep the message in its original form. Many of us would make up a new phrase or try our best to repeat the message whispered in our ears. The term assistive listening device is like the message in the whisper game. This article is to provide clarity on its meaning.

What exactly are assistive listening devices?

Under the context of assistive technology, the term assistive is to imply that the device has a component built in to accommodate the user using the device. For example, in the case of assistive listening devices, there is a feature or a technology that allows people with hearing loss to improve their listening. Ultimately, these devices aim to provide more or better clarity when listening.

Many hearing experts would categorize all devices for people with hearing loss as assistive listening devices. However, that is not technically correct.

Although an assistive listening device can be software, a feature in technologies or a standalone device, the device has to be a primary tool. Also, the listening feature needs to be built into the machine.

Adaptive technologies are intended to add-on to another technology to get it working just right for you. The primary device on its own isn’t helpful but paired with another technology, you can benefit better than either device alone. Adaptive devices can sometimes be called accessories when a company sells associated tools to buy with its core device.

An adaptive device can be a device that replaces a mainstream equivalent that isn’t accessible. Some devices are challenging to have an add-on without rebuilding the technology from scratch. We’ve seen this in the case of an audio fire alarm v.s. a strobe light. In this example, a strobe light is an adaptive device, but this article is more focused on listening devices.

These are examples of technologies by themselves that don’t work or couldn’t help with hearing.

There needs to be a new terminology or definition.

As you noticed, over the last few years, more big tech companies have been interested in serving people with disabilities. As a result, they came up with their definition of assistive technologies and classified it as accessibility features.

Under the context of mainstream technologies, assistive listening features can also be called accessibility features. For example, the extra volume boost available on our television setting or audio clarity adjustment tools in our smartphones’ settings provides the same functionality and usability as that in an assistive listening device. However, because these technologies were not built initially for people with hearing loss but later added to enhance the usability of their technology, companies created a new name, accessibility features.

What it all means

After starting Lisnen, I was confused if our app was an assistive tech, assistive listening device or an accessibility feature. I saw that many people have different definitions, and the vocabulary were not adding up. After research, I discovered that Lisnen as software is best described as an adaptive device. We don’t own any hardware, and our app wouldn’t work alone without fire alarms, doors and security alarm systems. We adopt intelligent devices to help with listening to sounds calling for our attention.

I hope to clarify and help make sense for others equally confused by the terms used out there. Realistically, accessibility features, assistive listening devices and adaptive devices are all technologies that allow us to leverage technology to make our lives easier. Who develops it and how it is used makes the difference in the correct term that is used.