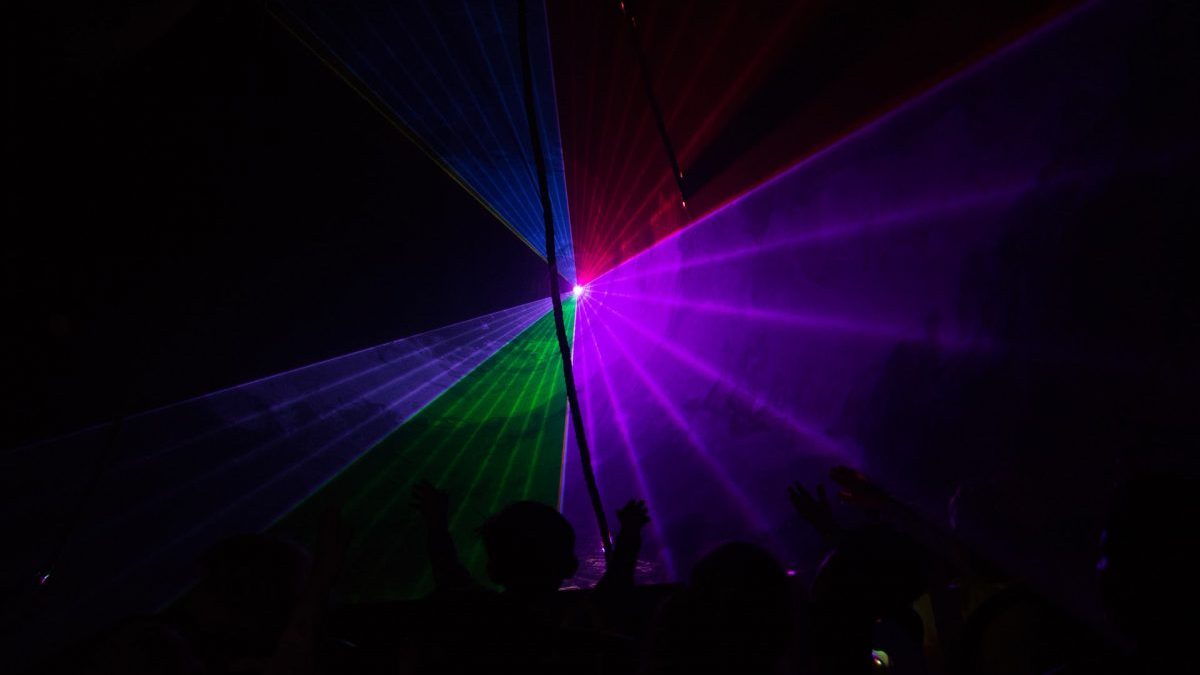 It was supposed to be a typical night.

I found myself ready to go to bed early. Again, I followed my usual routine. I brushed my teeth, took my hearing aids out, and headed to bed. But I had no idea what could happen during the late night hours.

But before I tell you what happened, I want to talk more about smoke detectors with strobe lights.

It’s been only 30 years since visual alarm systems have been around. The early patent for smoke detectors with strobe lights started in the late 1980s. Much later than the first mobile phone, personal computers or the Super Mario Brother Nintendo game.

Increasingly, not everyone can hear loud sounds. When the first smoke detector came about in the early 1900s, the people who lacked hearing capabilities of emergency sounds were left out. It took about 70 years later before a solution was made available. Consequently, visual alarms provide people who can’t hear loud sounds with awareness of a fire.

Visual Signals for the deaf

Like sound, light acts as a source to get attention —particularly flashing lights. However, not all lights are the same. Strobe, LED, Halogen, and filament lights are different light sources that vary in intensity. Furthermore, the stronger the intensity, the more attentive we can be. For instance, strobe lights have higher intensity, and they are the best out of them all. However, despite the high intensity, it requires a lot of power (electricity), which is why most visual fire alarms use strobe and are typically hardwired. The other visible lights provide less intensity and are more challenging to get our attention.

There are two main types of fire alarm detection systems. Interestingly, the alarm performance differs by the timing – if it’s a flame or smoke. Some fires start with smoke, enough to trigger an alarm. Photoelectric fire alarms can react to smoke. In comparison, ionization fire alarms can react with flames. Most experts agree that photoelectric is a good solution. They reduce the chances of false alarms and give you enough time to respond in the case of a fire.

There are different types of brands, but these are not the do-it-yourself project you can do alone. As all of these require wiring, you will need an electrician to help with the installation. Also, some of these manufacturers provide for residential buildings than commercial ones.

Awareness in some places and situations

You will know when there’s an alarm when you are up and about. The key is the location of visual alarms for the deaf and hard of hearing. Suppose you have them scattered throughout the house or building, including the bathroom. Then, you can be sure to catch the alarm. Any waking person will be able to see the alarm’s flashing light.

Assistive technology has a great way of benefiting many people without us thinking about it. For example, visual alarms are essential in loud factories and manufacturing buildings where workers wear headsets or earplugs for good hearing health. Visual alarms are used as ambiance on the dance floor in a nightclub, and you can shake your body without being in the spotlight. You can also find visual alarms as a way to signal attention to scuba divers to communicate for emergencies.

So back to the story of what happened.

Fast forward, I returned home from work with a note in my mailbox from the property management company. In the message, it said that there was a fire drill that took place late at night earlier in the week. I had no idea that the event had unfolded. I couldn’t believe that I continued to sleep through the fire alarm without a clue what was happening around me.

The letter identified the tenants that didn’t evacuate because the superintendent was taking attendance as people left the building. Additionally, the note said the fire drill is a warning for people in the building to take the fire alarm seriously.

I hadn’t realized that I would be in a situation where I wouldn’t or couldn’t hear fire alarms. Until then, I figured the volume would be loud enough, but I didn’t realize that the older building didn’t have a central fire alarm system. Instead, the common area (the hallways, stairs and lobby) alarm system is separate from the alarm system in each apartment unit. So, I learned the hard way and why I started Lisnen.

It’s not a plug-and-play.

When you live in a condo building, visiting a place that you are staying temporarily or even just living in a building with a different architecture, having the ability to use a strobe light is cumbersome. You might also find yourself going through a long process to make changes. For example, requesting alterations with the landlord or even writing to the board for approval to make changes to your unit takes time.

One fire alarm installation company told me that some landlords shy away from spending money to accommodate. Even though you have legal rights, they will do everything to avoid adding strobe light because it would cost landlords significantly more money. In fact, once landlords find that they need to rewire their power source to be compatible with the strobe lights for installation and they hear the high cost, that’s when attitude changes. The landlord is unwilling to spend that money from their cash flow for just one person they are not sure will be around long enough to pay the price.

Well, safety, unfortunately, doesn’t take a vacation. So you’ll want something guaranteed to work and can be ready when you arrive.

Waking up is hard

Not everyone wakes up to flashing lights.

I discovered studies highlighting the ineffectiveness of flashing lights for people sleeping. While visual alarms work well during the day, they may not wake you up. In the same way, if you are a deep sleeper, any light doesn’t do much to wake you up.

Sadly, some regulations, like in Ontario, Canada, require the installation of visual alarms in every newly built building. Unfortunately, people are under the false belief that visual alarms are life-saving solutions but only to a certain extent.

Poor installation leads to plenty of false alarms, as in this industry forum. Strobe lights tend to bring many false alarms in newly built constructions because of the construction dust that sits around the device. In a situation with too many false alarms, it’s like the man crying wolf too many times. Eventually, when the real thing happens, it can cause you to be less reactive.

Visual alarms and smoke detectors with strobe lights are the first steps for safety to help people with hearing loss. However, we expect technology to evolve, and better solutions will be available to us to increase our safety and awareness of our surroundings in all places and spaces.

Join in on our newsletter

The world is out of earshot for us! Here at Lisnen, we try to make sense of all that noise. Find new insights bi-weekly by clicking the button below.

Manage Cookie Consent
We use cookies to optimize our website and our service. Your right to privacy is important to us.
Manage options Manage services Manage vendors Read more about these purposes
Preferences
{title} {title} {title}
Go to mobile version