The Exclusion of People with Hearing Loss from Public Warning Sirens 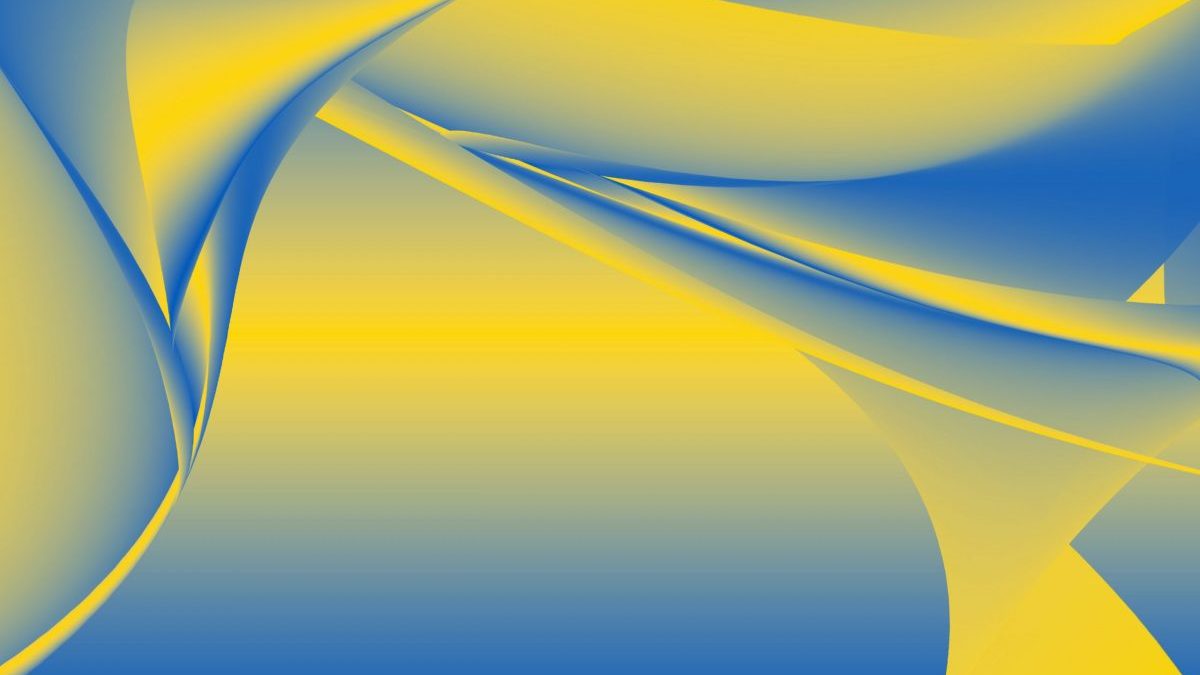 I read a post on social media from a mother who was deaf in Ukraine. She wrote about her fear of not hearing the sounds of the war sirens to inform her that a bomb or the Russian army would soon come shortly. She expressed her vulnerability and fears for her life at war. She went on to describe how she felt she couldn’t help herself or her family during these challenging moments in her life.

At times her husband, who is hearing, would need to leave the house to collect clean water a couple of blocks away. He would leave her behind with her child. He wouldn’t be around to tell her about the war siren that signals a threat is nearby. So, she tried an app to help her detect an alarm but only realized that it didn’t work. In her husband’s absence, she needs to rely on the kids to tell her what’s happening. But as a mother, she wanted to be the protector of her children, not the other way around. She expressed the idea that her deafness is keeping her family in Ukraine because of the risk she feels if she should need to evacuate alone or with her daughter. I believe her husband wants the family to stay together in Ukraine and find a safe town away from the bombs and shootings.

This story brought me back to the first time a civic siren came to my consciousness. On the east coast of Canada, where I grew up, where air raids should be expected for a city involved in so many wars, it was not a thing that was used or discussed. So, when a Lisnen co-creator requested a civic siren to be part of the sounds detected in our alpha test app, I was curious. But I was mostly confused about why civic or war sirens are still being used. So, in this article, I thought I would share the history of war sirens for those of us who didn’t or haven’t experienced any war.

How Sirens Came About

Air raid sirens, also known as civic sirens or public warning sirens, are forewarning about an immediate threat. They are designed to give an audio alarm to the community to immediately find shelter. Air raid sirens came about in 1915. Back then, the city of London in England was struck with bombs by German aircraft. About 14 aircraft flew across the skies of London, dropping 118 bombs and killing 162 people, mainly women and children. It was then that the British government needed to find a way to protect the civilians better. There was no way that the British army could fight and, at the same time, protect the residents. So they needed the citizens to help themselves under these circumstances. This was when they proposed a warning siren that should signal a threat 5 minutes before. If the army can’t protect every citizen, at least they could give them a warning.

They started with a quick mockup of the air raid sirens but then later built a more robust tower that could sound an alarm. The British citizens were educated about the sounds and instructed on emergency evacuation procedures. In the 1940s, the first air raid siren was sounded when London experienced nightly bombs for 8 months straight.

After that, many countries follow suit. For example, the US deployed civil defence sirens in the 1950s to protect its citizens during the cold war. These civil defence sirens were much louder, and sounds could be heard 25 miles away in neighbouring towns and communities.

Many cities worldwide still have the fixtures of air raid sirens or civic sirens as a reminder of the wars in the past. Some are idle, some are used every month to test if they may be needed in the future, and others have been used for other purposes. For example, a siren can serve other duties and help during natural disasters.

When mother nature decides to bring extreme weather like tornadoes, flash flooding, hurricanes, or intense hail and wind, you have a short time to respond. Many governments would immediately issue a warning to get the locals to seek shelter.

Governments have been looking at other ways to issue warnings in recent times. In some places, they may issue a sound warning through the tv or radio and interrupt the broadcast. However, some are unprepared and choose to communicate on Twitter, as in Nova Scotia during a mass murder.

Today, we see text or SMS messages as another way in combination with the sirens. In fact, Germany brought back and dusted off their public warning sirens which hadn’t been used since the cold war. After so many years since the last war, they felt their country wouldn’t know what to do in the case of an emergency. In 2020, they wanted their citizens to be educated and ready for emergencies. A thorough training was needed to guide the public on what to do. So now, every September, there’s a practice test.

Since the end of air sirens in the 1990s, it took thirty years to find an alternative. As a result, governments worldwide invested in new technologies such as the Emergency Alert System using mobile phones. In addition, as revealed by the growing use of smartphones and mobile devices, we are starting to see governments issue Emergency Push Notification Systems. These notifications allow everyone with a mobile device to receive emergency alerts or text messages to their mobile phones.

Unfortunately, these push notifications are not as effective for some citizens because commonly, people do not receive the messages, or there is a delay.

At times, the infrastructure to send wireless notifications in large batches is not there. As a result, it can take longer to send a text message to millions of people through the wireless network or cellular service in a specific urban or rural area. This causes the delay, and people can receive notifications at different times or none at all if it is blocked.

Foreigners Travelling Abroad Are At A Disadvantage

If you are travelling abroad, your phone will often not pick up the emergency messages. The message may not even make sense, even if it is in your foreign language or not. Sometimes these emergency SMS messages are so unclear and full of biased information it can do more harm than good.

Now many governments use only wireless methods to send emergency notifications. You don’t need cellular service with wireless notification, but only WiFi. Not only is a good WiFi connection required to be effective, but a compatible cellular phone and a good connection as well.

We all experienced at some point during the lockdown someone who had poor internet connection. Remember their face remained frozen on the screen for a while. That was a weak network occurring. With 5G networks becoming a norm, it may solve the problem of weak internet connections and mass communications. Still, then, as we grow and develop more technologies, we need a newer and bigger networks to handle the overcrowding of sending and receiving information.

Many people who lived in war know the sound of an air siren all too well. I remember a friend in London who could sing the tune to the siren in his home country of Iran. The sound represents fear and trauma. A reminder that you don’t live in peace. It can hold a symbolic reminder of hate, bullying and torture from humans and nature.

Yet, reading this social media post, it is hard to believe that in 2022 wars can still occur. There is no hiding this fact, as we can witness on social media or on television. Yet, civic sirens still have importance in helping communities and civilians take charge of their safety but leave behind people who are Deaf and hard of hearing.