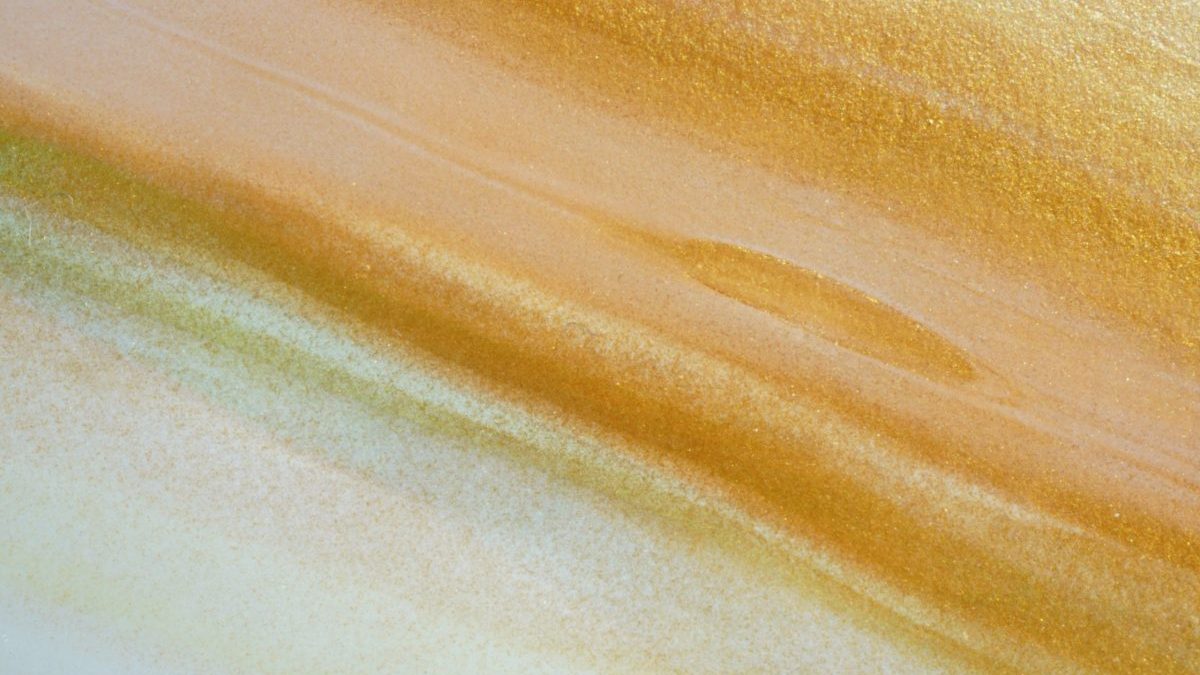 There is one thing that no one really talks about hearing loss. It’s probably the most annoying thing about wearing hearing aids. The pet peeves of hearing loss and the one thing that often causes more problems than anyone can deal with. Ear Wax.

Out of all the things about having an auditory impairment, the conversations around ear wax are so fragmented. There are many perspectives and views. Facts and rules about managing ear wax. Yet, it’s obviously the one crucial part of our hearing experience. Unfortunately, no one can come clean (no pun intended) and tell the truth about the best way of managing ear wax.

Get rid of earwax buildup once and for all.

These brown growths in the ear are the least pleasing thing to see. Besides, even in the back of my mind, I know this is the most healthy and hygienic part of being a human. Our earwax act as the ninjas for our ears. They fight, or karate, any debris and dead skins from entering the ear. These wax are to be our protectors.

When I was younger, I secretly wished that earwax would be the problem that cured my hearing loss. I silently thought I could be that person who discovered that they were not permanently deaf. The story which appears in the news is about somebody finding out that their ears had been covered in wax after many years of not knowing. I wanted that story for myself.

But I still can’t stand the buildups for all the goods it provides. Nor can I understand the casualness of people sharing pictures of big chunks of earwax coming out of their ears. Again, I get the relief that comes with a clear ear. I, too, express the shock and awe that such small ears could be holding so much stuff.

I’d like to believe that wearing hearing aids changes our rules a bit. Most audiologists can’t perform an accurate hearing test when earwax is fully occupying the ear path. Some of us are thrown off balance – literally. When this cerumen, the medical term for ear wax, appears in our way, we can’t hear clearly or be at our best.

Here’s a Quick Way to clean your ears

There are endless ways people claim how their earwax cleaning techniques are working for them, and I think it is worth explaining them all.

This is a hard one to accept. I understand that ear wax is a natural part of being human and should be left alone. Still, the reality is that most of us have a man-made object in the ear blocking any debris or dirt from entering the ear. After spending thousands of dollars on hearing aid, the last thing we want is to have ear wax covering these precious devices to make them inoperable. Part of the job of ear wax is to be released on its own but wearing hearing aids blocks it from leaving and causes us to have more buildup than anybody else.

Often people find using a drop of liquid in their ears helpful. These liquids can do the job alone or as a prelude to having the ear flushed out when the wax gets less hard and softens a bit more.

These at-home kits can perform the job as you expect at the doctor’s office to clean excess wax buildup. The convenience of having a solution at home to flush the wax around the ears can be the way to go.

This technique is banned and forbidden by health practitioners because it can be misused and damage the ear drums. However, I have to object because this has been my lifeline. My daily routine of using slightly damp cotton swabs and twirling them around the tip of my ears has kept my ears super clean.

A newish tool for ear cleaning is these spiral tips. They have been designed to attract the wax by the twirling motions and architecture of the end. So instead of pushing wax into the ear and causing more damage or infection to the ear, like cotton swabs, these offer regular cleaning practices.

The last time I heard about using disinfectant as a cure was when the former president, Donald Trump, allegedly claimed it could fight coronavirus. But disinfectants might have a purpose as others see using peroxide inside their ears. Hydrogen peroxide 3% is often used to clean the ear, although it has been drying for some.

If you have an ear canal fetish or find that you need to be seeing what you’re doing to clean your ears, there’s a solution. A mini camera can enter and scan your ear canal. Then, you can have a full view from your smartphone app. With this visibility inside of your ear, you will be able to spot the wax where it’s hanging around.

Sometimes home remedies are the way to go. For example, adding warm olive oil as drops to your ears can help soften the hard wax that isn’t making a budge or a move.

Syringes are the thing we use to get injections and shots. But, they can do a lot more to help clean the ears. These tools can be the pressure needed to get earwax out with the force of water pushing the particles away from their resting space.

This technique has been around for a long time. People claim it can help clean the ear wax because of the candle’s suction. Unfortunately, no truth exists to this technique or medical studies proving this work. It could be another placebo effect for those who claim its magic. Being close to a fire, no matter how careful you are, is the last thing you want to do.

Wax on and Wax off

At the end of the day, we all have different levels of excess wax. It comes with wearing our devices that block airflow to our ears. Each of our ears has its own cleaning needs. Even though I’m not a medical professional, I believe regular care is necessary for our good health and ears that can function with or without our devices. There are options that you can use to manage regularly. Even though these are still the annoyance that comes with wearing hearing aids.