How much hearing loss is considered a disability? 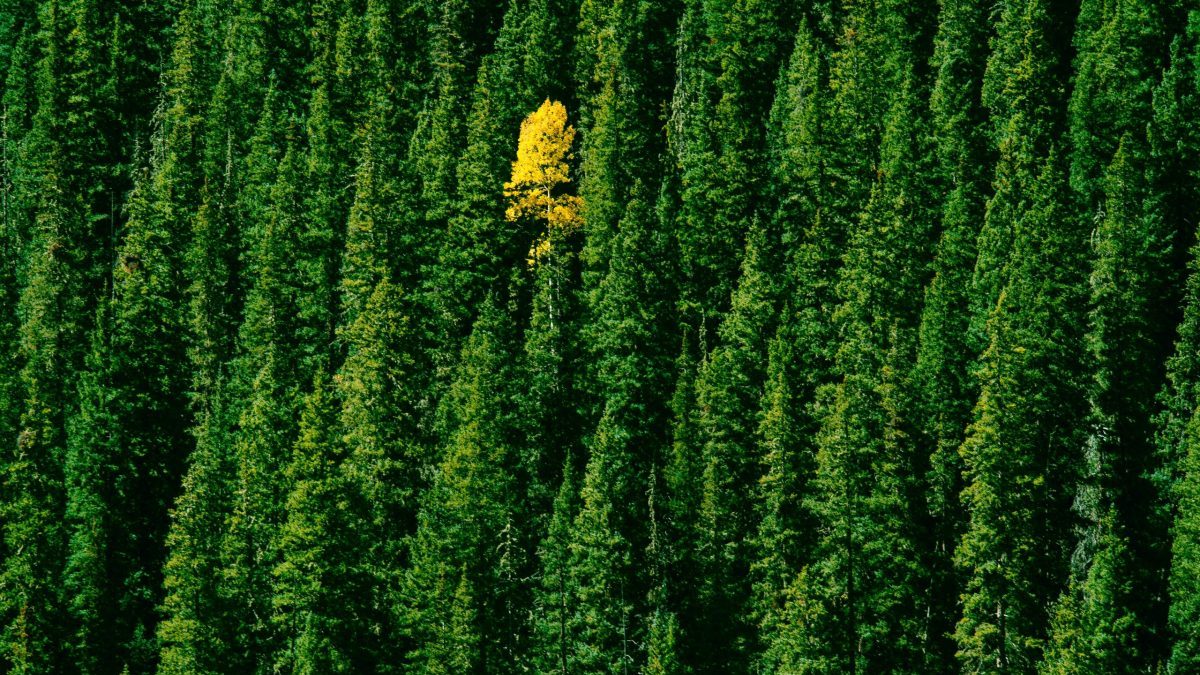 It’s a confusing question, huh? Or isn’t it? It’s more confusing when others people imply that you don’t fit the criteria of someone with a disability. You probably heard or were once told that you don’t look deaf. Or perhaps someone said that you surprisingly talk or sound normal for a deaf person —hashtag #ableism.

Working on my startup, I’ve seen many different experiences with hearing loss. I’ve yet to find a group of people with the exact same experiences or similar hearing capacities. My observation is that hearing loss operates on a spectrum. We’ve got a diverse group of hearing loss from mild, moderate, severe, profound and complete. Each person throughout the range has different responses in our world. Hence, the differences make disability challenging to comprehend.

But maybe the question should be, What is a disability? You’ll start to see that the definition has shifted over time. It can be social, political, economic and cultural, depending on who, what, and where you are. So let’s start, and I will begin by showing you the definition’s complexity alone.

When attempting to understand a word, the first place many of us would go is to the dictionary. So, I checked the world-trusted online dictionary, Merriam-webster, for the definition. And this is what I saw – “a physical, mental, cognitive, or developmental condition that impairs, interferes with, or limits a person’s ability to engage in certain tasks or actions or participate in typical daily activities and interactions.”

This definition is better than what you would find in the dictionary thirty years ago, where terms like incapacity, a disadvantage, deficiency, deaf or dumb, or retardation were the norm. In the opening of my favourite TED talk on YouTube by former Olympic athlete Amy Mullins (the clock starts at 0.29 seconds until 1:15), she highlights the definition of disabled from the dictionary. You can see that the definition has changed. Our definition of disability has evolved as we as humans evolved. Nothing is exactly set in stone as we think. The definition is influenced by culture and society at any moment in time.

I want to show you what it is like living with a disability during various moments in our human existence.

FYI – Being disabled isn’t something new. It’s the fabric of our society since humans have lived on this planet.

Beauty and perfection were significant to our society during the Greek and Roman period. People’s perception at that time was that if you were not perfect, you were not intelligent, which was enough to put you into the disability category.

In our ancestors’ minds, deviating from the ideal, whether you look, function or behave differently, would mean that you were disabled. Therefore, your appearance matters and any differences are thought of as inferior.

After this period, things quickly changed. To be disabled became a form of sympathy. There was a whole lot of pettiness towards people with disabilities. Then things changed again and moved from sympathy to fear. People were afraid of people with disability. So again, the sentiment about disability was changing over time.

If you were to go back to the 1050s, you would find disability also has a different meaning. However, not everyone had a singular view. Some people see disability as punishment for some sins. Others viewed disability as having a closer relationship to god and a ticket to heaven sooner. Yet, some thought disability was a punishment for being born under the wrong ruling planet and zodiac. Forgive them. They were less educated back then than we are now.

At the time, those without access to work were living on the streets begging. There was a lot of pity for people with disability who were homeless. It became the community’s civic duty to help the poor and disabled. The community arranged public funds to provide facilities for the poor to be looked after. That was the beginning of the views of disability as a charity. Much of that is felt and believed by some today.

Today you can find that disability is not related to the fact that there’s a human condition. It has shifted into a more modern perspective that you are a physical human being; you’re just fine as you are. But your environment is the problem and not accommodating to your needs. Your environment should provide you access. Hence, your environment is disabling you.

This belief took shape after the first war when many soldiers were injured and could no longer function in the environment that they used to. With the growing number of injured soldiers, society and the government needed to find ways to integrate them back into the community. After the war, new inclusive buildings and architectural developments started to take shape.

Question: is the world you live in accommodating of your needs? If not, regardless of the degree of your hearing loss, you could be disabled.

The first laws for disabled people

Married women were once considered disabled.

Disability wasn’t only about the human body. It had to deal with your identity. Women, as a result of their gender, were considered to be disabled before the 19th century. Back then, anyone who could not participate fully in society by law would be considered disabled. As women were married, they became one with their husbands, and the husband was the decision-maker and had authority by law, making women disabled to do anything other than domestic duties in their home and having no way to interact in society.

For 500 years after the early 1000s, medical influenced the definition of disability started to take shape. Although some people with a disability could live under the care of family and friends, religion and churches also had their influence. The churches were set up as hospitals to treat the disabled and give shelter to those who didn’t have a home. Medical care started to integrate into the lives of people with disabilities.

This was when the belief shifted from a sense of punishment to a deformation of the body. Treatment for disability became a norm to ‘fix’ people with disabilities. The desire was to fix the body to get it to the defined ‘normal’ state. Hospitals and medical institutions intervene with plenty of invalid solutions. Even though this perception appeared in the 18th century, this belief continues today.

Under the medical definition, any level of hearing loss would mean that you are disabled and require some medical intervention. The medical perception means you’re to cure your hearing loss.

So I go back to the question, how much hearing loss does it take to be disabled? History tells us that it depends. Influences or society’s perception, beliefs and religion define how you or others view your disability.

Everyone is influenced by their worldview. My worldview is that everyone has some form of disability. Our society places obstacles that limit our ability to participate fully. Everybody wakes up every day trying to improve and change to belong. The only difference is that we’re all doing it differently in some way or another, and some more than others.